Home / business / In the Donbass killed soldier, another wounded

In the Donbass killed soldier, another wounded 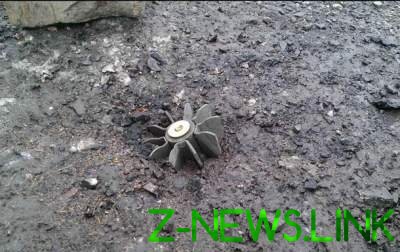 The separatists fired 13 times the position of the military in the Donbass, including from large-caliber mortars.

Over the past day in the area of operations of the combined forces in the Donbas recorded 13 attacks, one soldier was killed and another wounded. This was reported in this morning’s summary of the press center of OOS on Wednesday, may 1.

See also:  The OSCE said the rebels tout mercenaries in the Donbass

“Since the beginning of the current day the enemy twice fired on the positions of joint forces in the area of responsibility of tactical group East of the heavy machine guns – near the village of Lebedinskoe, from small arms near the settlement Granite”, – summed up in the headquarters.

See also:  In Kiev the man was killed by two cars