Home / Incident / In the Donbas woman stabbed because of jealousy

In the Donbas woman stabbed because of jealousy 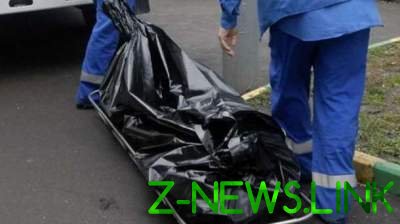 The tragedy occurred in Volnovakha district.

In Andreevka killed a local resident.

According to authorities, the suspect 28-year-old boyfriend of the victim.

“Yesterday evening they drank alcoholic drinks. Because of jealousy between them there was a quarrel which escalated into a fight. The first man slapped her face, and then grabbed a kitchen knife and started to inflict wounds. They were incompatible with life”, – militiamen told.

After that, the attacker came to his grandmother, who lives nearby, confessed to the crime. Pensioner advised his grandson to appear in the police, but instead he returned to the scene and began to destroy all traces.