Home / Incident / In the Donbas were blown up car with the police: first details

In the Donbas were blown up car with the police: first details 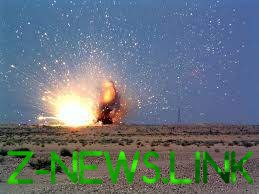 The explosion killed a police major.

The tragedy occurred in Donetsk region near the village Gnutovo. As a result of explosion one person was lost, two more got injured. This was reported in Facebook Vyacheslav Abroskin, the first Deputy head of the National police of Ukraine – the chief of criminal police.

“In the Donetsk region near the settlement of Gnutovo on the anti-tank mine, laid DRG militants, hit a utility police car traveling on the highway Talakovka-Gnutova. The police major, born in 1981, died of his wounds. Two more policemen were injured and are in hospital,” – wrote the law. 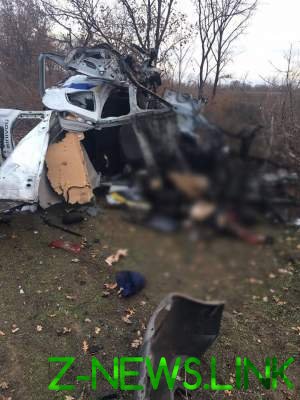 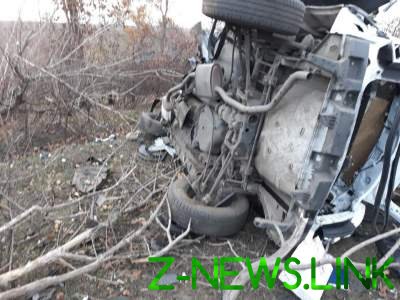 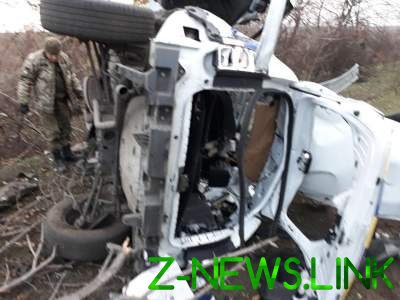