In the Donbas have shown automatic machine-gun turrets. Video 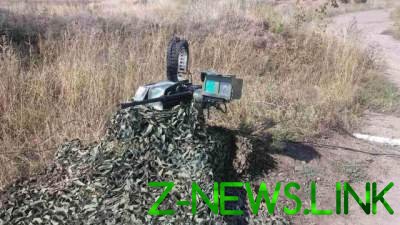 In recent months, the turrets managed to save many lives of soldiers ATO.

In the Donbas have proven successful automatic machine-gun turrets, developed by Ukrainian volunteers.

About this on his page in Facebook said the all-Ukrainian center of volunteers People’s Project.

The volunteers noted that they had spent developing those “killer units” a lot of money, but the cost is justified to the penny – for a long time, two such turrets help keep the defense in the hot spots of the front.

Project Manager Maxim Ryabokon has published some pictures of the turrets installed in the plant.

According to volunteers, the way the turrets differ: one “small cute grinder” was sent to Avdiivka industrial Park. The second turret after the prevention and maintenance will move to a new position on the arc Svetlodarsk. 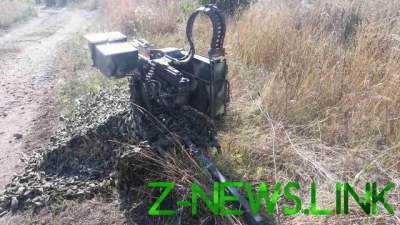 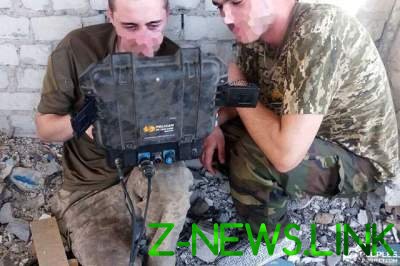 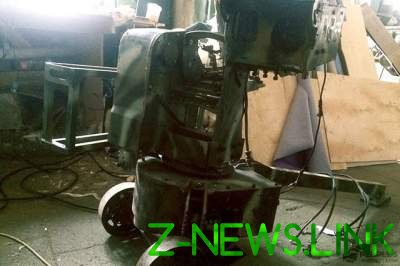