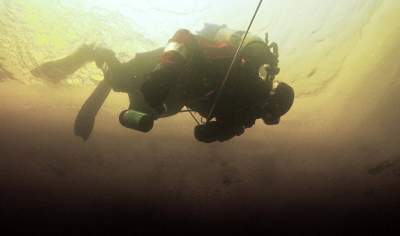 At the bottom of a Turkish lake, divers found the ruins of the ancient country.

The ruins of the fortress, presumably built about 3000 years ago in the times of Urartu, found at the bottom of lake van in Eastern Turkey.

It is noted that a structure occupying an area of about one square kilometer at a depth of 10 meters, is flooded due to the fact that the water level in the lake over the past century have risen by 150 meters. During an underwater expedition discovered a stone sculpture of a lion. Local authorities expect that the find will attract the attention of archaeologists and tourists-divers. It is reported by the Chronicle.Info with reference to Anadolu news Agency. 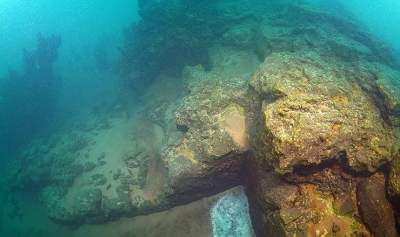 Urartu — a country in southwest Asia in the 9-6 centuries BC, covering the period of his power the entire Armenian highland (modern Armenia, Eastern Turkey, northwestern Iran and the Nakhchivan Autonomous Republic of Azerbaijan).