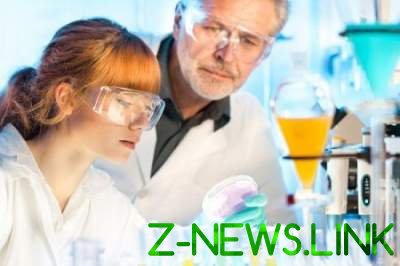 Scientists of the Institute of archaeology, Jan Frolik found in the Czech Republic approximately 30 mass burials Dating back to 14-15 centuries of our era. Graves specialists managed to find after a detailed study of the Ossuary in Kutna Hora.

So, while exploring the Ossuary, experts found approximately 30 mass graves seen during the inspection ossuary. This is a special place, the main purpose of which consists in the storage of the remains, turned into skeletons. It became clear that research staff were able to find graves that constructively reveal a hole of square section with a volume of 2 x 2 meters and a depth of 2.5 meters. How to define, in each of the graves was buried about 50 to 70 people in total managed to find the remains of approximately 1.5 million people who belonged to the middle ages.

As the experts said, the first burial is related to the victims of the famine 1318, while others died when there was the plague. According to scientists, a extremely dangerous disease was observed in the years 1348-1350. As reported scientists, the graves need to recognize the largest medieval burial found in Europe.