Home / business / In the Crimea will be another s-400 system

In the Crimea will be another s-400 system 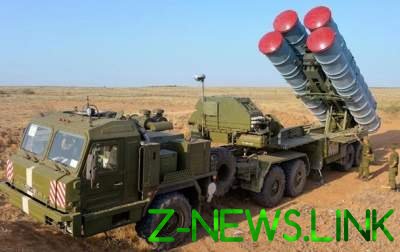 The Russian military deployed in the Crimea and another air defense system s-400 Triumph. On Thursday, November 30, according to the headquarters of the southern military district of Russia.

“In the near future the new complex will be put on combat duty in the Crimea for the protection of the airspace of the Russian Federation”, – stated in the message.

As reported, now in the Crimea on duty anti-aircraft missile regiment equipped with s-400 system. She entered service in 2016. The unit has already been performed “back firing”. Also in the Crimea posted by s-300 systems.