Home / WORLD / In the Congo found the bodies of UN staff

In the Congo found the bodies of UN staff

In the Democratic Republic of Congo, local residents discovered the remains of two experts from the UN and their Congolese translator, who earlier in March was missing.

The Agency notes that the U.S. citizen Michael Sharpe and a Swedish citizen Zaid Catalans were part of a group of UN observers, when they disappeared in the province of Kasai.

According to the government, the residents of one village found the bodies of three people – two people of European appearance, and one Congolese, not far from the place where he disappeared, a group of UN experts.

In turn, the Minister of communications of the Congo Lambert Mende confirmed that the dead experts from the UN and accompanying interpreter.

The UN has said that the final conclusions will be known after the study of the remains. 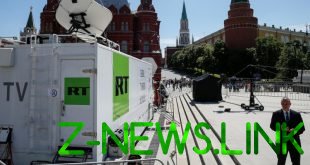 Oxford University anonymously interviews RT journos, reveals we have ‘doubts about the West.’ In other news, water is wet. 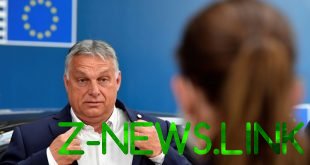 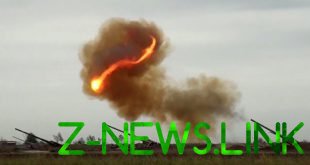 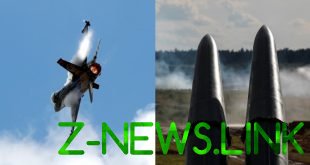 However, Yerevan, while calling the F-16s a “Sword of Damocles” hanging over the people of the disputed …