In the Carpathian region has killed a family of six 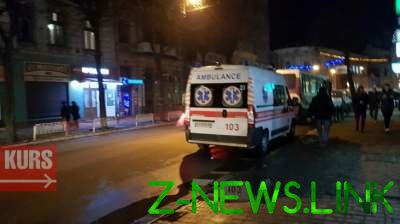 30 December in Ivano-Frankivsk killed a family of six. Previously, the cause of their death is called carbon monoxide poisoning.

Killed a woman 40 years, man 27 years and children 2007, 2003, 2013 and 2017 were born. In the same house today was found the body of another woman. There is no accurate information about whether these cases. The police did not disclose the cause of their death, but perhaps people were suffocated by carbon monoxide.

Body found a friend dead when he came to visit them. He called the police.