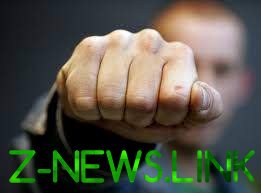 The police asked the brother of the deceased.

The tragedy happened in Kalush: 49-the summer local resident was found dead the 43-year-old brother. About it reported in a press-service of the local police.

At the scene the police arrived. Law enforcement officers determined that the man came to see her brother. They began to chat and the conversation between the brothers escalated into a fight. The cause of the conflict was the systematic use of alcoholic drinks to the victims. The older brother inflicted multiple punches and kicks to the head and body younger.

See also:  Near Kharkov, the train moved to the death guy

The quarrel was resolved and the men lay down to sleep. And in the morning the man found the lifeless body of his relative. As it turned out after examination, the cause of death was swelling and compression of the brain, bleeding under the shell and the substance of the brain, closed cherepno-a brain trauma. 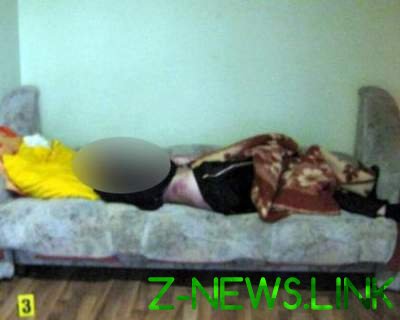 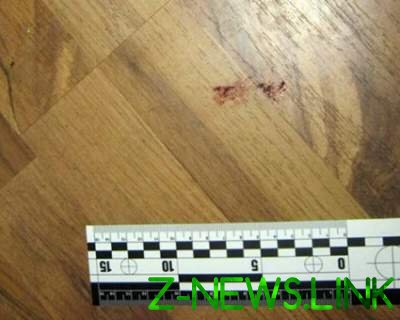