Home / economy / In the Cabinet explained large debts on salaries

In the Cabinet explained large debts on salaries 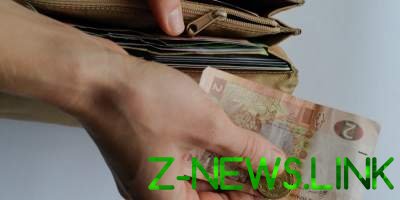 The government argues that the reason for the debt is the situation in the Donbass.

Arrears of wages due to the situation in the Donbas and a winter blockade of the region. This statement was made by the Cabinet of Ministers of Ukraine.

“The key cause of arrears of wages in Ukraine – the situation in the Donbass, which formed more than half of all debts. The main reason of growth of debts – effects of the winter blockade of the region, which resulted in the loss of 1% GDP growth of the state as a whole”, – noted in the government.

See also:  The White Church was a large-scale fire

The government added that, as of October 1, the greatest amount of debt recorded in industry, of which 31.7 per cent of this falls on Donetsk region and 14.5% in Luhansk.