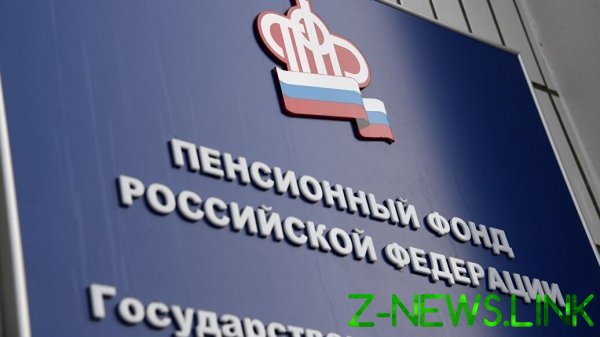 The recession in the economy and the surge in unemployment has hit the budget of the Pension Fund of Russia.

FIU, collecting from each employee for 22% of the salary, may be short of a trillion rubles of income this year with an average oil price of $ 27 per barrel, predicts “the development Center” the Higher school of Economics.

Fees from the population, however, cover only slightly more than half of the amount that the Fund must spend on pensioners – 8,999 trillion rubles.

The difference in the form of a transfer paid by the Federal budget to the pension reform he was responsible for nearly half of the budget of the FIU, but this year the authorities were planning to reduce this share to 36.5%.

Increase the “hole” in the mandatory medical insurance Fund: from 2.15 trillion of planned revenues will not be counted from 260 to 350 billion rubles in oil for 27-35 dollars per barrel.

As a result, every fourth ruble of the planned expenses of the Fund (2,388 trillion roubles) will be left without real support.

To patch holes in the social Fund the government will have the expense of the Federal budget, which will further increase the deficit.

If we take into account the shortfall of incomes of subjects of the Russian Federation, the General shortage of resources in the budget system at the end of the year could be 6.3% of GDP to 8.3% of GDP – 6.9 to 9.1 trillion rubles.

“While the Finance Ministry expects to offset a shortfall in revenues and to Fund additional expenses of the budget without changing the budget rule, due to the increase borrowing and use loans (and to a lesser extent, transfers) to Finance regional deficits,” konstatiruet leading researcher of the “center of development” HSE Andrew Chernavki.

Thus in 2021 the problem will not go away, he said: Federal spending next year should be 19,8 trillion rudder at the base and 16.7 trillion roubles and a pessimistic scenario (with oil at 35 and 27 respectively).