In the British Oxford has produced a book of “Russian” Crimea 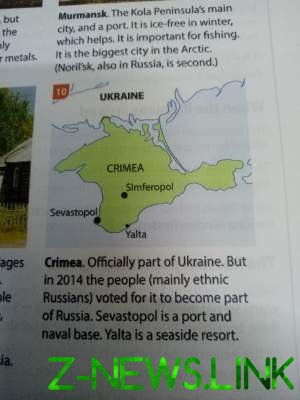 The Ukrainian public is outraged by the British “allies”.

In geography from Oxford University of Crimea is depicted as part of Russia. About this Facebook writes blogger Anton Hoja.

“Oh, and then zrady srednei ride. Straight knife stuck in the back of us Anglo-Saxons. It is a geography. Officially published,” he writes in the posted photos.

So in the photo tutorial Crimea is shown as Russian territory, says that the inhabitants of the Peninsula voted for joining Russia in 2014.

“Crimea is officially part of Ukraine. However, in 2014 the local people (mostly ethnic Russians) voted for joining the Peninsula to Russia”, – said in the text of the textbook.

The textbook was published by Oxford univercity press, under the University. 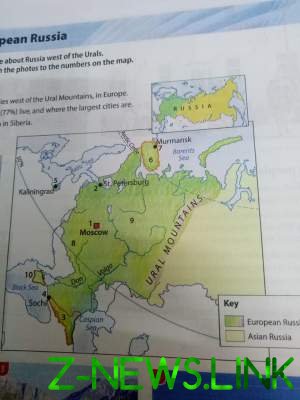 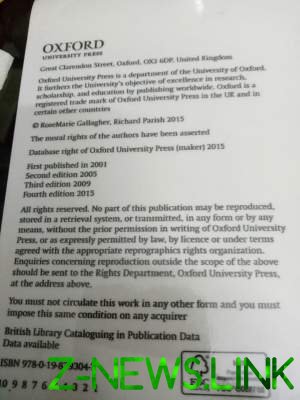