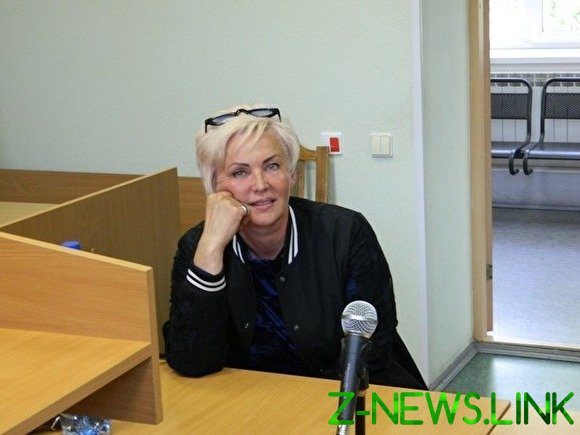 In the Arkhangelsk region have gone on hunger strike arrested a participant of the protests in Cheese, ecoactivity Anna Sakalova. This is stated in the public “seaboard — not a dump!,” the social network “Vkontakte” and reports “the North-West. MBH media”.

For some reason, Anna Sakalova went on a hunger strike and what she makes demands, is not specified. According to activists, the woman is in a detention center in Kotlas. On June 6 she was arrested for five days under article 20.2.2 of the administrative code (“Organization of mass simultaneous stay of citizens in public places, which caused violation of public order”) and was fined 500 rubles under article 9.3 of the administrative code (“disobedience to the demands of the police”).

Anna Chikalova — “veteran” protests in Cheese. In late may, she participated in clashes with Riot police and Regardie, after which she required hospitalization. Together with Sagalovoy was detained with force activists Ilya Richter, Alex Bobretsov, Maxim Magomedov.

See also:  The AP has calculated how many people Poroshenko has deprived of citizenship of Ukraine

At the station Shies occurred a series of clashes between opponents of the landfill and security forces. Near the station Sees activists broke camp and announced an indefinite protest because of the construction of the landfill. According to eyewitnesses, the clashes, many environmental activists were injured. So, on 27 may, the confrontation over the fact that one of the protesters sustained injuries to the legs and back, another smashed face. Another man was taken by ambulance due to a hypertensive crisis.