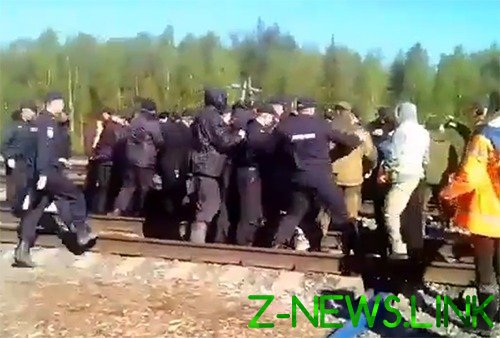 This morning there was another clash between environmental activists opposing the construction of garbage landfill station Lies in the Arkhangelsk region, and guards of the chop guarding the construction site. As reported by Twitter “Sies news”, the guards attacked Andrey hristoforova, known as the Enlightened Drevarh and other activists stood up for him. The fight was interrupted by the police. On the part of environmental activists detained Ruslan Gasimova, Mark Kuznetsov, Vladimir Vladimirov. Also, the report says that in the morning, the station additionally arrived 55 employees “Regardie”.

May 29 at the station during the protest action, were also detained four environmental activists. According to opponents of the landfill, the security forces adopted “the decision on tough scenarios,” talks about the demolition of the protest camp.

In the public “seaboard — not a dump!,” the social network “Vkontakte” reported that on the eve were detained with force activists Ilya Richter, Alex Bobretsov, Maxim Magomedov and Anna Sakalova. Injured in the confrontation with the Riot police and private security organizations were viewed by physicians. The doctors insisted on hospitalization of some of the victims.

Then near the station Sees activists broke camp and announced an indefinite protest because of the construction of the landfill. Clashes between environmental activists and security forces are there all the time. So, on 27 may, the confrontation over the fact that one of the protesters sustained injuries to the legs and back, another smashed face. Another man was taken by ambulance due to a hypertensive crisis. 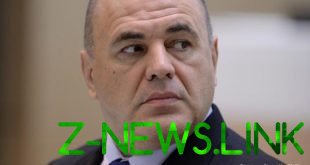 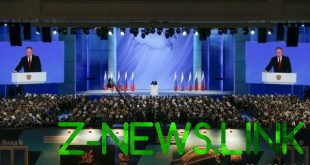 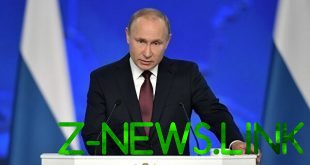