Home / WORLD / In Thailand for the first time in 70 years, crowned monarch

In Thailand for the first time in 70 years, crowned monarch 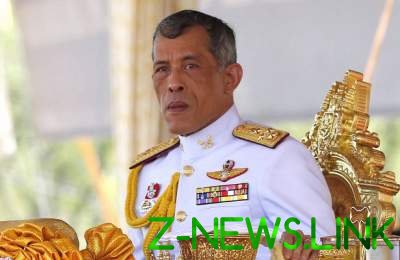 The king of Thailand Maha Vajiralongkorn (Frame X) officially crowned on Saturday in Bangkok. Broadcast of the ceremonies of the coronation were the TV channels of the country.

Frame X hoisted the Great crown of victory, weighing 7.3 kg. then the chief brahmin presented him with a Royal gold plate with the full official title, the Royal regalia, ancient medals and other attributes of the Supreme power.

Frame X ascended the throne on 1 December 2016 on the 50th day after the death of his father, who ruled the Kingdom for 70 years. By decision of the monarch, the coronation ceremony was postponed.