Home / Incident / In Ternopil, the lifeless bodies of the spouses ten days lying in the apartment

In Ternopil, the lifeless bodies of the spouses ten days lying in the apartment 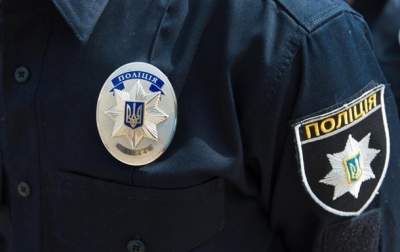 In Ternopil were found dead the husband and wife.

In Ternopil in his apartment was found dead a married couple. On Friday, October 6.

It is noted that the first sounded alarm neighbors, who had not seen the couple for about 10 days. They felt an unpleasant smell and called the police.

“In place of a call left on patrol. Opening the apartment door, they saw the bodies of men and women born in 1942. He was lying on the bed, and she was in the next room on the floor. Were both dead. The appearance of the bodies showed that death occurred long ago.

According to Bogdan Gulman, Deputy chief of a municipal police Department, the woman had moved with a Walker, courted her husband.

Neighbors say that the children of the dead are abroad, but often visited by her parents.

In the preliminary examination of the body of traces of violent death, the investigators found. This is confirmed by the forensic medical examination. Doctors say that her husband, judging by the condition of the body, died ten days ago. His wife in a few days. What was the cause of death of pensioners – will show opening.

We will remind, earlier in Khmelnytsky region in a private house, police found the dead husband, wife and two children.