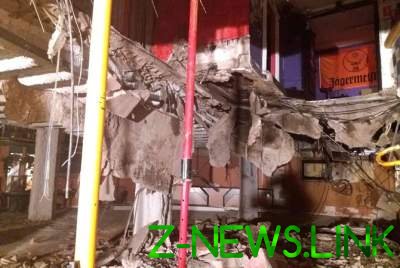 Among the victims were citizens of different countries.

On the night of November 26, in a night gay club Butterfly Disco Pub on the island of Tenerife collapsed on the dance floor. In the accident injured 22 people. The incident occurred around 2.30 am.

Many of the victims suffered serious injuries and are now in hospitals. Among the injured were citizens of France, Belgium and Romania.

Arrived at the scene rescuers pulled people from the rubble for several hours.