Home / WORLD / In Syria there was a deadly explosion

In Syria there was a deadly explosion

It is unknown exactly is a terrorist attack or accident.

On 19 August, in the Syrian port city of Latakia, a car exploded.

Reported dead, but officially the number of victims has not yet named. However, the StarTribune newspaper, citing activists, writes that the explosion killed two people.

Information about the incident is confirmed to the Syrian Observatory for human rights. According to them, several wounded people are in critical condition.

Note that the Latakia is a city controlled by the government of President Bashar al-Assad. 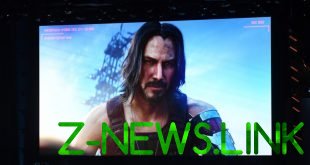 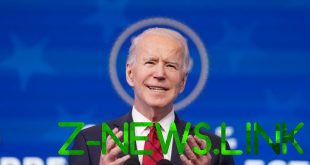 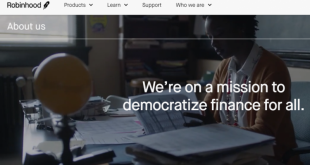 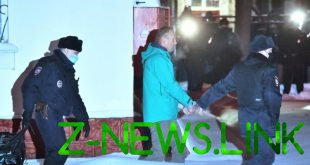