Home / WORLD / In Syria, the bandits attacked a military base

In Syria, the bandits attacked a military base 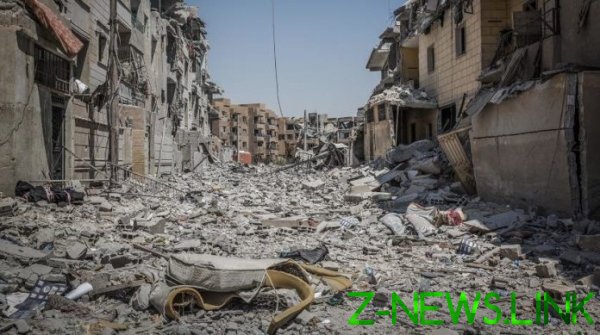 They took hostage a group of officers

In Syria, gunmen attacked a military base in the village in the vicinity of the Jilin provincial center of Deraa (110 km from Damascus — ed). This writes the Chronicle.info with reference for Today.

The militants took control of the base and seized the headquarters, taking hostage a group of officers. Their number is not given.

A military source told the portal that the militants demanded from the authorities to vacate in exchange for the hostages of their former commander Hayama al-Hariri, who was earlier arrested by army intelligence.

The command of the Syrian armed forces have not yet commented on the events in Jilin.