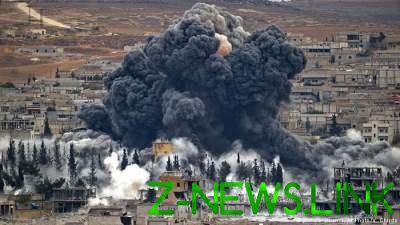 On 28 October the security Service of Ukraine has published the names of two Russian mercenaries killed in 2017 in Syria.

According to her, in February of 2017 in Syria killed Nezametdinov Sergey, scout and assistant to the bomber, serial number M-1759.

In may of 2017 during the Syrian adventures of Putin was killed by a driver-thrower of Bizimalem Rufat Talgatovich. His personal room M-2268.

The SBU also said that next week will publish the names of the members of the loac “Wagner”, who died in January 2015 in the battle for debaltseve and the names of 150 mercenaries who fought in the Donbass.