Home / WORLD / In Switzerland arrested the crazy maniac with a chainsaw

In Switzerland arrested the crazy maniac with a chainsaw

The local police managed to apprehend a dangerous criminal.

In the city of Thalwil in Switzerland police arrested 50-year-old man, who is suspected of attacking someone with a chainsaw. The details of the arrest were not disclosed.

The assailant fled the scene by car. Later the police found his identity, they found 50-year-old Frank Brosis. The last few weeks he lived in the woods near the town.

Still unknown the motives of the crime, the report said.

We will remind, on the eve of a man with a chainsaw attacked the people in the branch of the insurance company CSS Assurance in the Swiss city of Schaffhausen. He wounded five people, two of whom suffered serious injuries. 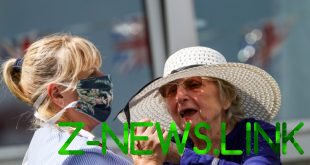 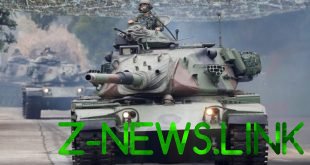