Home / business / In St. Petersburg worker died after falling from a construction cradles

In St. Petersburg worker died after falling from a construction cradles 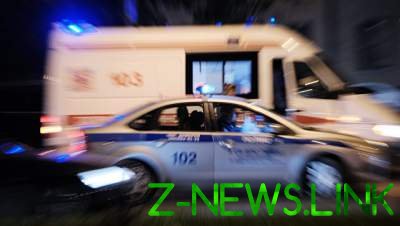 Man fell from that broke the rope construction cradles.

Investigators are checking after breakage of the cable construction cradles in Saint Petersburg, which one worker was killed, a second injured, according to the Main investigation Department of the investigative Committee of the Russian Federation in St. Petersburg.

The incident occurred on December 26 at the construction site at one of the houses in the Uralskaya street, said the Agency.
“From the review should be that the workers performed installation work on the facade of the building, at some point the cable, which is mounted construction cradle broke. One of the workers fell out of the cradle, the second managed to cling to it. The fallen man from the got injuries died on a scene”, — is spoken in the message.

The second worker was hospitalized in a hospital in St. Petersburg, added in SK. Now set all the circumstances of the incident, a forensic medical examination.

Earlier, some media reported that the victim and the victim at the site are citizens of the DPRK.