Home / business / In St. Petersburg, the Consul of Pakistan stole the car

In St. Petersburg, the Consul of Pakistan stole the car 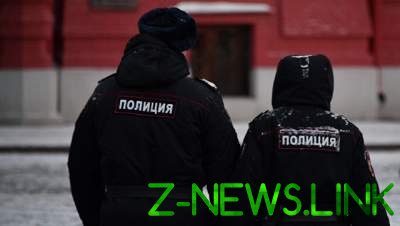 The car was stolen from the Parking lot of a supermarket.

A statement about the theft of the Hyundai Santa Fe from the Parking lot of the supermarket reported to the police in St. Petersburg, according to the press service of the regional interior Ministry.

According to the source RIA Novosti in law enforcement bodies, the foreign car belongs to the honorary Consul of Pakistan in Saint Petersburg, Abdul Rauf Rindu.

“An unknown attacker from the Parking lot of a supermarket at the far Eastern Avenue, And 14, stole a car Hyundai Santa Fe. Foreign citizen used by agreement. The damage was about 1.3 million rubles,” — said the interior Ministry.

According to authorities, a police statement Sunday addressed 40-the summer citizen. Law enforcement authorities have taken a number of measures to search and detention of the persons involved in the crime. Solves a question on excitation of criminal case.

As reported by RIA Novosti source in law enforcement bodies, the car had diplomatic licence plates. The car, owned by the honorary Consul of the Republic of Pakistan in Saint Petersburg, Abdul Rauf Rindu, according to the agreement the representative of Embassy of Djibouti in Russia, living in Moscow 40-year-old citizen of Tajikistan, who told the police about the theft.