Home / policy / In St. Petersburg held a rally in support of the defendants in the case “Network” 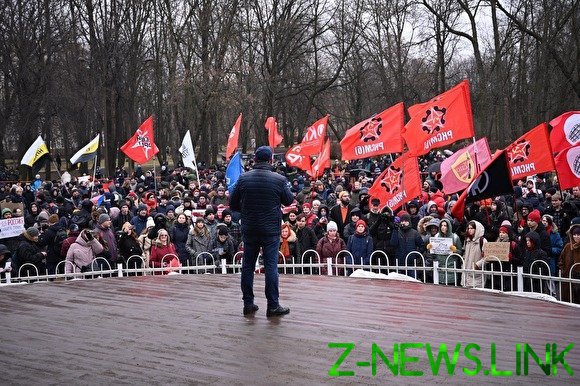 In St. Petersburg in the Park Ekateringof, held a rally in support of the defendants in the case “Network”. As the correspondent Znak.com in the action involved about 300 people.

The meeting organized by the leftist forces. Originally it was going to hold on Lenin square, but the authorities denied approval of this point. The rally had to start half an hour later after checking the participants by the police.

The shares were made by the deputies of the city Parliament Nadezhda Tikhonova, Maxim Reznik and

“”United Russia” last week has not given ask question of the opposition the head of the St. Petersburg interior Ministry Pluginu. He reporting, said that 27 unauthorized actions in the past year was 1,003. Amazing accuracy. Everyone on the pencil. This list may be one, if not to stand up for these guys,” said from the stage Deputy Reznik. 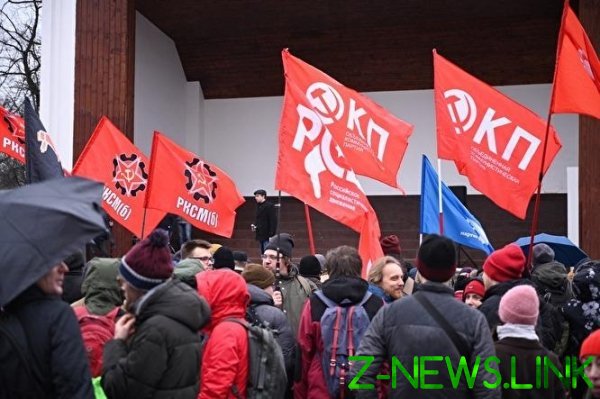 Deputy Boris Vishnevsky declared that 154 municipal Deputy signed a petition in support of a fair trial in the case of “Networks”. Also on stage were left-wing activists and relatives of the defendants in the case. 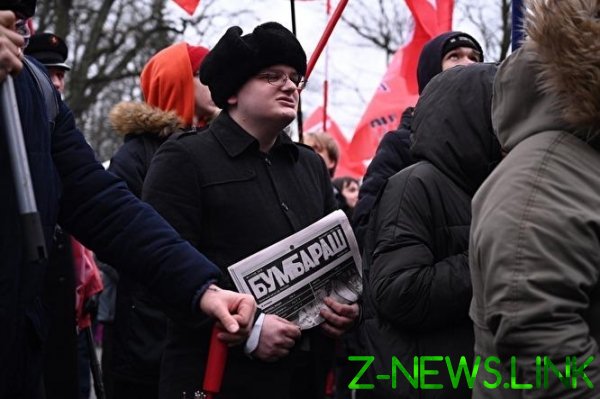 The case of the “terrorist community Network” was initiated in late 2017. As stated in the materials of the case, members of the “Network” was planning a revolution: they were going to “rock the masses”, to organize explosions during the presidential elections and the world Cup, and to raise an armed rebellion.

Last week in Penza the court sentenced the defendants in the case. They received sentences ranging from 6 to 18 years in prison. The defendants were charged under parts 1 and 2 of article 205.4 of the criminal code (“Organization of a terrorist community or participation in it”).