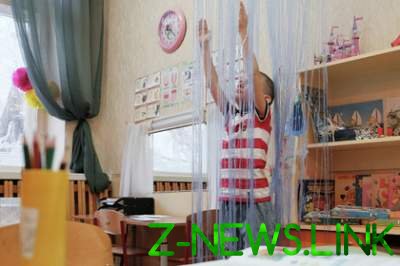 The teacher immediately called the police.

A four year old boy in St. Petersburg brought to the kindergarten a traumatic gun, according to the website of the Ministry of internal Affairs of St.-Petersburg and Leningrad region. The Agency conducts an audit.

The incident occurred on Wednesday, November 29. In that day the employee of one of the kindergartens of St. Petersburg called the police and told that the child was brought to the institution a subject similar to firearms. Arrived on the scene, the police confirmed that the gun and seized it. It is directed for examination.

Employees of the interior Ministry to investigate the circumstances of the incident, the boy’s parents held preventive conversation about the rules of handling weapons. The check results will decide on the adoption of the procedural decision, said the press service.

In mid-October in Syktyvkar 13-year-old boy came to school with a BB gun. While playing with a gun was wounded a classmate of a teenager, he was injured in the field of cheekbones and century.