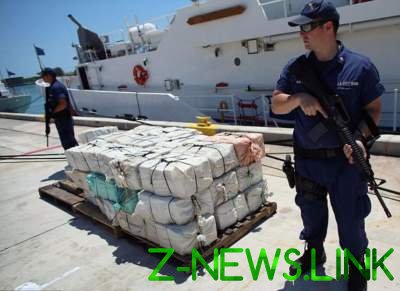 The ship was carrying more than 3 tons of drugs.

Spanish police have detained a ship carrying 3.8 tons of cocaine.

The drugs were transported to Spain. The cocaine was hidden in the cab under ship’s kitchen, is reported by Spanish law enforcement authorities in Twitter.