In social networks and remove the accounts of the Russians 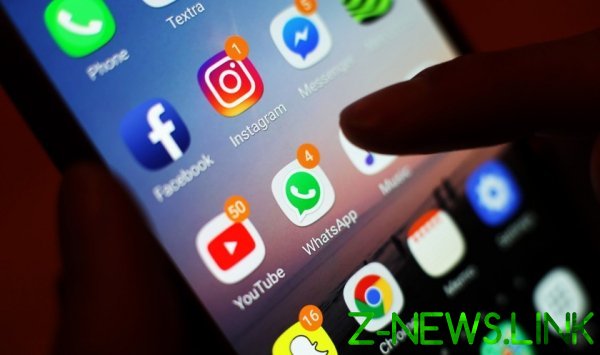 Representatives of Facebook and Twitter announced the removal of a number of accounts that were associated with people from Russia. About it reports Reuters.

Representatives of the social networks stated that the accounts are worked from Ghana and Nigeria be ruled “on behalf of individuals in Russia.” Just deactivated 71 Twitter profile, Facebook — 49, and Instagram blocked pages 69 and 85 individual accounts.

All the profiles associated with the Russian Agency Internet research, which is also often called a “Troll factory”. In 2016, the same structures accused of meddling in the US presidential election.

This time, said the Facebook, blocked users are not focused on politics. Twitter described the accounts, many of which were established in July 2019, as “trying to sow discord, participating in conversations on social issues such as race and civil rights.”