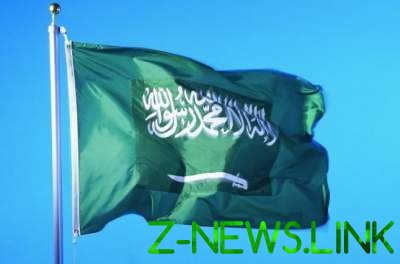 Criminals made a daring RAID on the state.

In Saudi Arabia unknown made attack on the residence of king Salman bin Abdulaziz al Saud in Jeddah.

Law enforcement agencies have prevented the attack, destroying one of the attackers. At the same time and killed two guards of the Royal residence.

The government of Saudi Arabia had not officially reported the incident.

The U.S. Embassy in Saudi Arabia warned Americans in the country to be careful and avoid staying near the Palace of king al-Saud in Jeddah.

Local media like to remind you that in Saudi Arabia recently intensified terrorist group “Islamic state”. Militants attacked a Shiite mosque in the Eastern provinces of the country, which is a significant part of the Shiite minority.