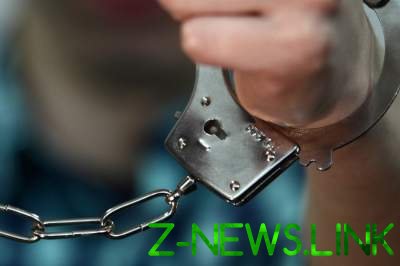 Two guys killed the elderly for the sake of money and car.

Investigative authorities completed the investigation of criminal case concerning two inhabitants of the Novgorod region 15 and 19 years, who for the sake of money has killed an elderly woman and a pensioner who stole a car, said on Thursday the SUCK of the Russian Federation in the region.

The message on detection in two adjacent houses in the village of Lazarica Parfino district of the Novgorod region the bodies of women 1932 year of birth men born in 1930, with signs of violent death arrived to law enforcement on November 19. As part of the investigation police officers established and detained two suspects in the murder of 15 — year-old and 19-summer inhabitants of the village, said SUCK.

“In the night from 18 to 19 November, the accused entered the house of an elderly woman and began to beat her, demanding money, after she pointed out where the savings, the attackers stole 11 thousand rubles. To conceal the crime, the teenagers struck pensioner numerous blows with a knife in the neck and kicks on various parts of the body. The victim died on the spot after which the accused hid the woman’s body in the closet and left the scene of the crime,” — said the investigation Department.

Then the young men decided to steal a car from a neighboring house, caused his owner a lot of times with a knife and a stick.
“After the pensioner died, they took his car “Oka” and disappeared,” says SUCK.

Criminal case with the approved Prosecutor indictment is directed to court for consideration in essence, informs the SUS’k region.