Home / economy / In Russia they have calculated the poverty level 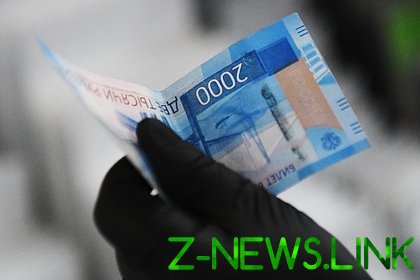 The average ratio of median income to the cost of a fixed basket of goods and services (poverty) in Russia amounted to 1,65. An additional indicator was considered as the proportion of the population below the poverty line. The corresponding results were represented by experts from RIA Novosti on the basis of Rosstat data.

The last place in the ranking took the Tyva Republic with a score of 0.97. Among the worst poverty rate of the regions has also been found in Kurgan oblast, Karachay-Cherkessia, Ingushetia, Kalmykia and the Altai.

The smallest proportion of the poor in modern Russian history was recorded in 2012 (10.8 percent or 15.5 million people). However, in comparison with 2000 the number of poor people has decreased in 2,3 times.