Home / business / In Russia, there was another mass fight

In Russia, there was another mass fight 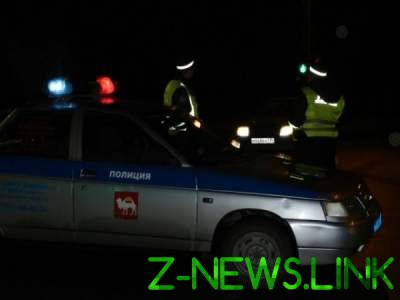 The first fire was opened by the Dagestanis.

In the city of Frolovo of the Volgograd region today, March 10, there was a mass fight with the use of firearms. One person was killed and three wounded.

As has informed a source in law enforcement bodies, the reason for shooting steel “grater” because of a Dagestani. The conversation came six natives of Dagestan.

According to one of participants of the conflict, the first fire was opened by the Dagestanis. In a shootout killed one person, the Armenian C., businessman who traded in the city of Frolovo. The hospital has three wounded. It’s two Dagestani, including the guy who opened fire first, and the representative of the Armenian – Azerbaijani families V.

See also:  In Kiev there was an accident involving municipal vehicles and Uber

The guy popularly called a boxer. He is in critical condition. As it became known “Notepad Volgograd” from a source in the Investigation Department of the RF IC for the Volgograd region, who escaped four Dagestanis involved shooting, about 20 PM, March 10 detained by police at a traffic light in the village of Gumrak in Volgograd.

Tags another fight Russia there