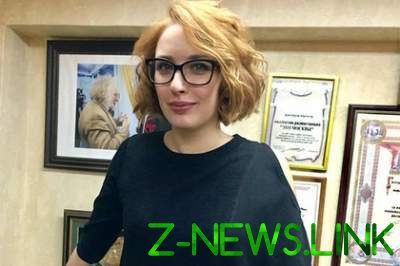 Tatyana Felgenhauer was stabbed in the neck.

Unknown with a knife attacked the journalist of “echo of Moscow” Tatiana Felgengauer: the victim is wounded in the neck, threatening her life. On Monday, October 23, said a source in law enforcement bodies.

“According to preliminary data, the reason for the attack on the journalist was a personal conflict, unrelated to work. Criminal case upon attack in the near future will be initiated by the police,” the source said.

“Broke on the radio a man was stabbed in the throat leading radio Tatyana Felgenhauer. He was detained by security and handed over to the police. According to doctors, threats for life of Tatiana there. However, she put the catheter in, and she was hospitalized”, — stated in the message on the website of “Echo of Moscow”.

Chief editor of radio station Alexey Venediktov has informed “Interfax” that at the moment it is unknown what is the status of the journalist. “I know that she’s breathing,” he said.