Home / business / In Russia there was a mass murder: among the victims of child

In Russia there was a mass murder: among the victims of child 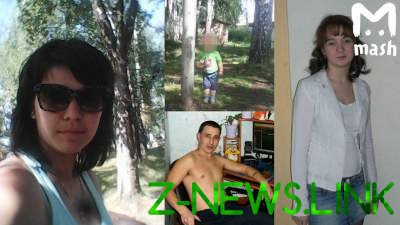 Police launched an investigation into the terrible tragedy.

On may 4 in a private house in the Russian city Nazaretov was found dead five people, including four children.

Among killed the master of the house of Marat Ganeev. One of the murdered women were completely naked.

According to other sources, among those killed was also the mother of the child, the other relatives of each other are not.

See also:  The war in the Donbass: from the mines killed 27 children