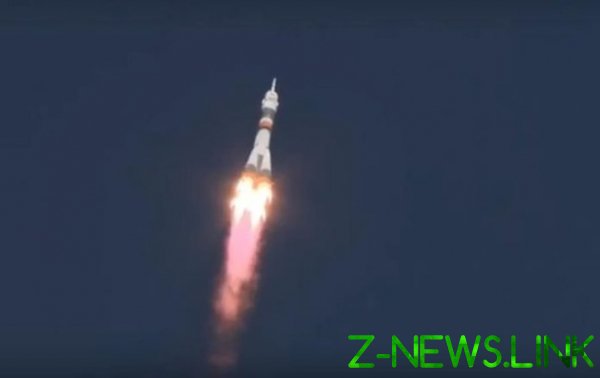 Currently, about 15 satellites of the GLONASS orbital grouping work outside of life.

In Russia from the Plesetsk cosmodrome was successfully launched the carrier rocket Soyuz 2.1 b with the navigation satellite GLONASS-M. it is reported by TASS with reference to the representative of the defense Ministry on Monday, may 27, reports the Chronicle.info with reference to Корреспондент.net.

“At 09:23 Moscow time from a launcher №4 site No. 43 State test cosmodrome Plesetsk (Arkhangelsk oblast) combat crews of the Space forces Air and space forces conducted a successful launch of the carrier rocket of the middle class Soyuz-2.1 b with the navigation spacecraft GLONASS-M”, – stated in the message.

It is submitted that all pre-launch operations and the launch vehicle took place normally. Ground HQs of the Russian Federation already took a rocket to the accompaniment.

This is the first launch of the carrier rocket Soyuz-2 from Plesetsk in 2019.

Now in the orbital grouping of GLONASS includes 26 satellites, 24 of them are used for the intended purpose, one is at the stage of flight tests, one in orbital reserve. Currently, about 15 satellites work outside of life.

See also:  Czech athletes are forbidden to accept gifts because of the Russian threats 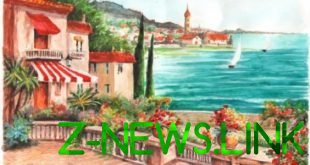 In the United States, will exhibit paintings of the Roman Sushchenko

In new York held an exhibition of paintings Sushchenko On Tuesday, may 28, at the …