Home / business / In Russia the lame’s head to two men

In Russia the lame’s head to two men 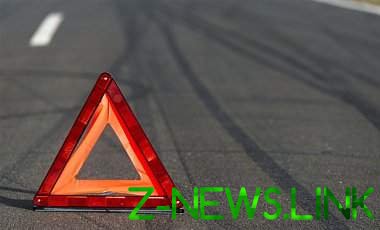 Law enforcement officers are searching for the killer.

In Perm looking for a man who may walk with a limp on the left foot or clubfoot; according to investigators, he was involved in the attacks on the two victims in the same quarter of the city. On Friday, November 24, the press service of the regional Department of the Investigative Committee of Russia (TFR).

“The night of 22 November in a forested area located opposite to the house № 29 along the street Chistopolsky the city of Perm, was found the body of 31-year-old resident of the Kirov district of Perm city with numerous head injuries. In addition, in the same quarter was discovered 52-year-old man with head injuries, who was taken to hospital where died”, — stated in the message.

See also:  In Russia, a woman and her son jumped from a burning apartment

In fact the incident a criminal case under part 4 of article 111 of the criminal code of Russian Federation (“Deliberate causing of heavy harm to health, entailed on imprudence death of the victim”).

“The crimes suspected of the man: by sight 30 years, strong physique, height around 180-190 cm, When walking, may limp on the left foot or clubfoot,” — noted in regional Department of the TFR.

See also: the suburbs year-old child died due to negligence of doctors

See also:  In Russia, people stuck head down in the tubes

According to “УралПолит.Ru” the assailant broke both victims heads. According to the newspaper “In the know.ru”, this happened within one hour.