Home / business / In Russia, the illegal immigrant was stabbed schoolboy

In Russia, the illegal immigrant was stabbed schoolboy 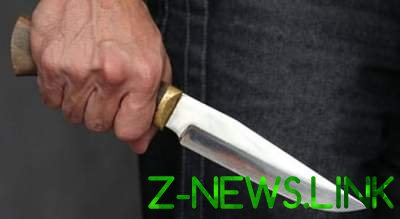 Men met the teen at the entrance of the house.

According to the report, the man without citizenship who illegally stay in Russia, met at a house entrance in the city kameshkovo group of teenagers. Between him and one of the schoolboys had a conflict, during which he struck the teen in the back with a knife.

Passers-by called the police, and arriving officers took the boy to the hospital, so the doctors were able to quickly assist him and save a life.