Home / business / In Russia, the head of the kindergarten made the child kiss the ground

In Russia, the head of the kindergarten made the child kiss the ground 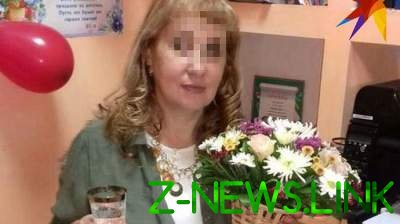 In Russia, a scandal broke out over the head of the kindergarten star in Krasnodar, which mocked one of the pupils.

A relevant video shot by an eyewitness, was published in social networks.

It shows a woman forced boy to kneel for the fact that he “does not like Russia”.

“On your knees, scumbag, I say! Kiss the ground that you feed and water”, – demanded it from the child.

In addition, other caregivers, the woman called them “creatures” for “lack of patriotism” and “wrong upbringing” of children.

In turn, the Director of the Department of education of Krasnodar Alexei Nekrasov promised to dismiss the aggressive woman “in the nearest time”, stating that his office will support any charges filed by the parents of the child to the law enforcement agencies against the head, reports DW.

“Head behaves ugly, humiliating the child, giving him not only mental, but physical as well. In addition, it actually degrades and all the other children,” he added.