Home / business / In Russia, the Director of the children’s pool caught in intimate scandal

In Russia, the Director of the children’s pool caught in intimate scandal 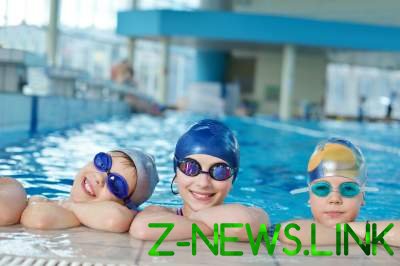 Leninsky district court of Irkutsk has sentenced a local resident Edward rukosueva to 23 years in a penal colony for sexual abuse of children.

About it reported in a press-service of the court.

Rukosuev, who previously held the position of Director of the Irkutsk pool “Spartak”, was found guilty in 69 episodes of the crimes provided by article about sexual intercourse and other actions of sexual nature with a person under 16 years of age, as well as articles about sexual abuse.

Rukosueva also appointed compulsory psychiatric treatment in place of punishment. In addition, after his release, he won’t be allowed to work with children for 15 years, reported in a press-service of the court.

Edward Rukosuev was dismissed from the pool “Spartak” in the summer of 2015. Against him opened a case of embezzlement, and then also about the sexual abuse of minors who have visited the section of navigation under his direction, traveled with him to competitions and training camps.

Rukosueva accused in 30 episodes of the shooting of pornography involving a minor, 25 counts of sexual assault against children up to 14 years, six episodes of sexual contact with teenagers up to 16 years and eight episodes of dissolute actions.