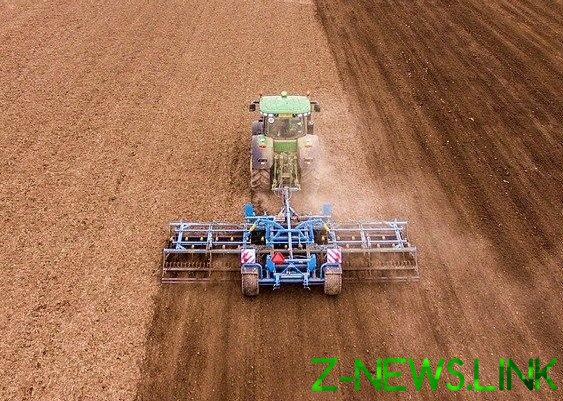 Entered into force in August 2015, the decision to sanction products (initiated, as interlocutors of Forbes, was Minister of agriculture Alexander Tkachev) put an end to the hopes of the Russians in the same amount to consume ham and cheese. Practice has shown that the government’s intention was serious: the forbidden food was destroyed literally tons, reports IA “КазахЗерно.kz”.

However, there were those who from the limitations just won: agricultural and food company. They were the defendants in the ranking of the most expensive land in Russia according to Forbes, presented for the first time this year.

Rating data show that agribusiness remains highly profitable. For example, the profitability of bird eggs in the past year was 58.9%, pig – 40,8%, sunflower – 33.2 per cent. The largest landowner in Russia remains the state (he owns 256 million Hectares), while in private ownership only 128 million Hectares.

The most “prosperous” of government agencies is the Ministry of science and higher education, ownership of which is 1 529 100 Hectares. The Ministry of agriculture belongs to only 307 000 Ha, says Forbes.