Home / economy / In Russia, significantly increased the debts under the salary

In Russia, significantly increased the debts under the salary 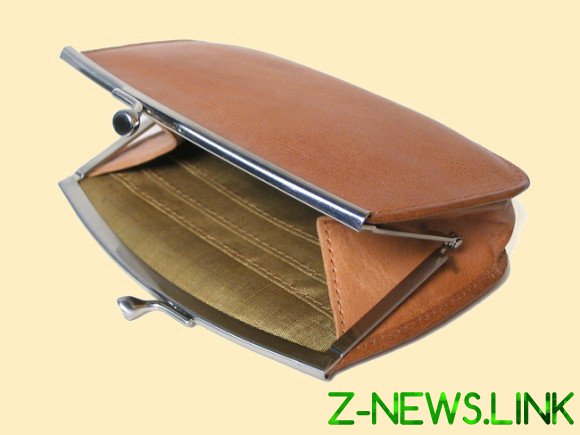 Total wage arrears in Russia on August 1, 2019 was increased by 7.1% compared to 1 July of the current year and reached 2,753 billion rubles, follows from materials of the Federal service of state statistics.

The office also draws attention to the fact that the wage arrears on 1 August 2019 were before 42,5 thousand.

Recall that in may, Russian President Vladimir Putin called for “attentive and spot on” work to solve problems with debts on a salary at the enterprises. According to him, it is also necessary to closely monitor the situation, especially in enterprises, where the large debts to workers. Such situation it is necessary to work separately, he added.

Note also that the inhabitants of the Russian cities I think, on average, 66 thousand rubles a month, a fair wage level. Estimates vary in different regions, but everywhere, except Moscow, exceed the average actual wage. These are published this week the results of a survey of insurance company “Sberbank life insurance”, held in 39 cities.

The smallest size of fair wages called respondents in Lipetsk, Penza, Barnaul and Ryazan (on average 58 thousand rubles) and in Volgograd and Yaroslavl (59 thousand).

We also add that in Russia, every fifth (20%) of employed citizens of the country often do not have the money to pay, it follows from the results of a survey conducted by the public opinion Foundation (FOM). Moreover, among those who are often underfunded, 50% of respondents receive a salary of 14 thousand roubles in a month or less. However, stated in the study, 21% of Russians are rarely faced with a shortage of money to pay, and 11% of respondents that didn’t happen.