Home / business / In Russia, shot and killed fellow soldiers killed during the arrest

In Russia, shot and killed fellow soldiers killed during the arrest 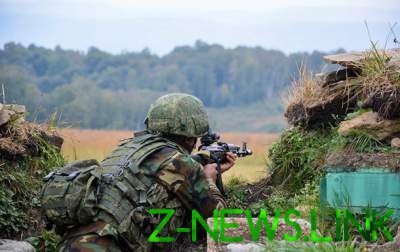 The military was armed resistance.

According to authorities, the gunman in the co-workers discovered and blocked anti-terrorist unit. During the detention he opened fire, and then against him used their weapons.

Currently, the scene works Commission of the Ministry of defense of Russia.

According to the authorities, assaulting co-workers made a native of Dagestan, born in 1994, recently called up for military service in Nizhnevartovsk.

Recall that in the Amur region of Russia a soldier was shot from a machine colleagues, with the result that the officer and two soldiers were killed and two more wounded.