Home / business / In Russia said about the deliberate contamination of oil

In Russia said about the deliberate contamination of oil 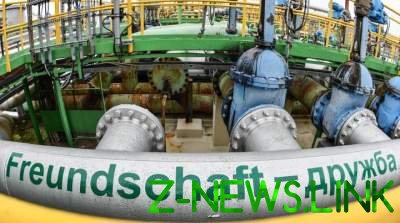 In the Russian Transneft claimed that the contamination of oil in the Druzhba pipeline was intentional. On Friday, April 26, reported the official representative of the company Igor Demin.

He said that in fact the oil pollution law enforcement agencies in Russia opened a criminal case.

“The first results show that the contamination was deliberate action. Currently in Samara in the offices of several private organizations are taking investigative actions to determine involvement in the incident. Now you can definitely say that the stuffing of organochlorine compounds was carried out via the metering station owned by a private entity samaratransgas the terminal in charge of receiving oil and analysis of its quality from several small producers,” – said Demin.