In Russia rolls arrears on microloans 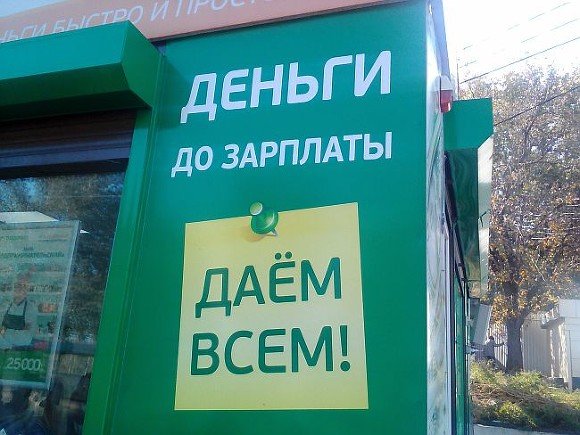 The level of arrears of Russians on microcredit approached for the first 6 months of the current year by 30%, and the portfolio of microfinance institutions (MFIs) reached at the end of June 127,225 billion. These data are presented in the study the credit history Bureau “Equifax”.

“The volume of the working portfolio is less almost by one third — slightly more than 91 billion rubles, that is, the level of defaulted debt is close to 30%” — quoted by RIA “Novosti” review experts.

On the eve of the analysts of “Equifax” presented data according to which in the II quarter of 2019 was broken the historical trend of explosive growth of the MFI loans, and for the first time the Russians were less likely to borrow microcredit. “Earlier in the history of such trends is not observed”, — emphasized in the study.

Experts explain this growth by the measures of the Central Bank of the Russian Federation, the failure of MFIs from lending money to paycheck and termination overflow of clients from the banking sector.

We also recall that in early August the Bank of Russia has published statistics according to which the number of complaints of microfinance organizations in Russia to the regulator, increased in the first half of this year by a third yoy and reached 14 thousand

Previously, the Central Bank supported the idea of senators to ban MFIs to issue loans secured by real estate. This measure will help prevent fraud, says the Chairman of the Bank of Russia Elvira Nabiullina. In addition, she said, the regulator proposes to increase the responsibility for illegal microfinance operations. In particular, the penalties for this can be increased from the current 500 thousand to 2 million