Home / business / In Russia, passengers were evacuated from a burning aircraft

In Russia, passengers were evacuated from a burning aircraft 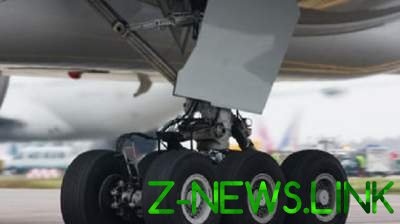 From the plane evacuated 21 people, including 19 passengers.

At the airport of Tyumen chassis of the passenger plane of airline “UTair” caught fire on the taxiway at the airport “Roschino”. There were no injuries.

“The plane was supposed to fly on the route Tyumen – Khanty-Mansiysk, during taxiing on the taxiway the fire occurred the rear wheels of the left gear,” – said the employee of the Tyumen transport Prosecutor’s office.

He noted that the aircraft were evacuated 21 people, including 19 passengers. None of the people on the plane were not injured.

“Children on Board”, – said the employee

He also added that in fact the incident is checked.