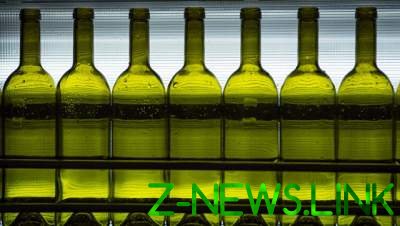 Death was caused by poisoning with unknown poison

On the Yamal Peninsula killed four shift workers, presumably due to the ingestion of alcohol-containing liquid.

This was reported in the regional investigation Department of the RF IC.

As told in Department, the bodies of two men were discovered in the company-owned “yamaltransstroy” Balka car-town at the station Kara Yamal region. Two more died the next day in the outpatient clinic of the neighbouring village of Bovanenkovo.

According to preliminary data, the death was caused by poisoning with unknown poison due to the combined use of alcohol-containing liquid.

At the scene working investigatory-operative group.

The scene is viewed. Identified and questioned witnesses, appointed a forensic examination.

Now investigators are trying to identify the person involved in the sale of alcohol-containing liquid, which led to death.

Criminal case under article “causing death by negligence to two or more persons”.

As previously reported, in the Russian Krasnoyarsk four people died after consumption of surrogate alcohol