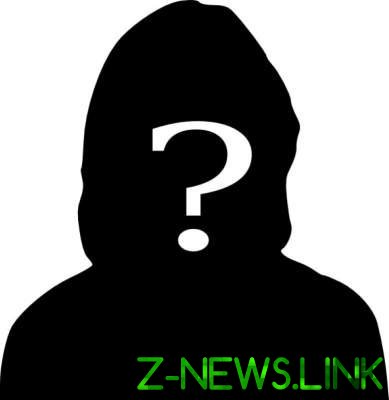 The boys were hitchhiking to Georgia.

While traveling in Russia, Kazakhstan and Chechnya, the locals welcome children and otherwise helped them.

One of the men, 25-year-old Alexander Babinets is a native of Dnipropetrovsk. Last year, he worked in Odessa by the seller in the shops “Sea of beer”. Prior to that, he also worked in the service industry – McDonald’s and a waiter at the coffee shop “France.wah.”

In Odessa Alexander was born the idea to go on a vacation to Georgia. Taking into account the lack of funds, he preferred to hitchhike a ride.

Through mutual friends Alexander met with 28-year-old Sergei Valiym, who already had the experience of trekking in Ukraine, in particular independently from Odessa reached the summit.