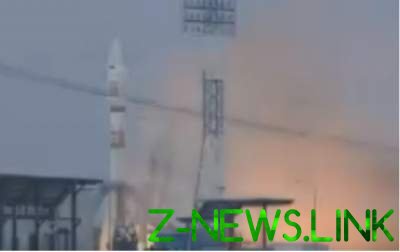 From the Russian cosmodrome launched booster Soyuz-2 with 19 satellites.

From the Russian cosmodrome Vostochny on Tuesday, 28 November, launched booster Soyuz-2 with 19 satellites. It is reported Radio Liberty with reference to the Russian media.

“The orbit went hydrometeorological satellite meteor-M, one student office and 17 foreign nano-satellites. Meteor-M will be the third such orbital device designed to provide weather reports, in particular the air carriers”, – stated in the message.

It is noted that the new cosmodrome in Russia for only the second time used to launch the rocket. The first run was held in April 2016, when the Soyuz rocket orbited three satellites.