Home / economy / In Russia has slowed the growth of industrial production

In Russia has slowed the growth of industrial production 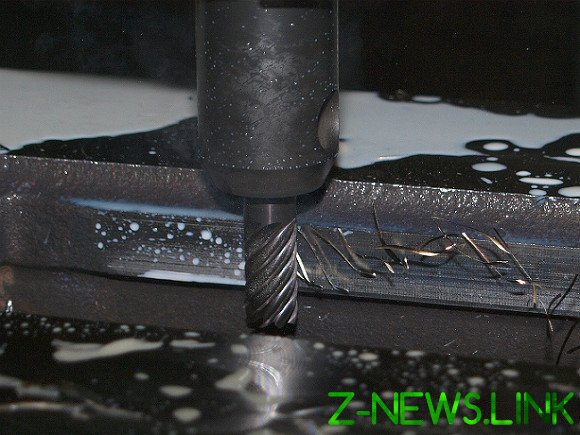 The volume of industrial production in Russia increased in July 2019 2.8% yoy after rising increased by 3.3% in June, to the report of Federal state statistics service.

In comparison with the previous month, industrial production in the country has decreased over the reporting period by 0.7% (after growing by 2.3% in June), and with the exception of seasonal and calendar factors — by 0.4%.

For the first 7 months of this year industrial production increased by 2.6% in annual terms.

Rosstat says that in January—July volume of production of minerals has increased at an annual rate of 3.9%, while the volume of output in manufacturing industries by 2%.

Recall also that by the end of 2018, the industrial production in Russia increased 2.9% compared to the previous year, when the index rose 2.1%.

Meanwhile, the Institute “development Center” HSE has previously presented the results of a survey of Russian and foreign economists, who have revised downward the forecast of growth of Russian GDP in the current year to 1.1% from expected in April at 1.3%. The experts doubt that the economy will be able to “warm up” to a level close to 3%.