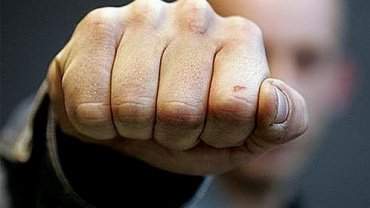 The incident took place in Ufa.

The incident occurred on the night of 7 October. According to investigators, the traffic police inspector stopped the car Kia Rio, at the wheel which there was a drunk woman. She called her friend, who was a former security officer. He came to the place of detention and the policeman to stop the registration of administrative offenses under part 1 article 12.8 of the administrative code of Russian Federation ( “Management of vehicle driver in a state of alcoholic intoxication”).

“Having been refused, struck his knee into the groin of the 35-year-old police officer, causing bodily injury,” – said in the message.

The investigative Committee opened a criminal case under part 1 of article 318 of the Russian criminal code ( “violence against a representative of power”). The investigation is ongoing.